Who cares when you can have bacon!

BaconFest SA 2015 is being compared to the annual Yulin Dog Meat Festival in China, but it’s not the same!

Okay, we admit, pigs are one of the most sensitive and intelligent species on earth. And sure, just like the Yulin Dog Meat Festival, the meat is produced using abusive and cruel methods, but bacon, right?

Bacon tastes better than dog meat (we think), and that makes it okay. After all, empathy is for hippies.

Pigs are one of the most intensively factory farmed animals in South Africa. So what? We don’t have to watch those nasty videos that show how badly they’re treated. Better for our sanity to pretend it doesn’t happen. Why have the burden of guilt and nightmares, when we can have bacon instead?

Don’t let ethics and compassion get in the way of bacon-mania! We’re celebrating BaconFest SA despite all that pesky cruelty that comes alongside. If we can chant the bacon war cry then who cares about anything else. Because bacon. 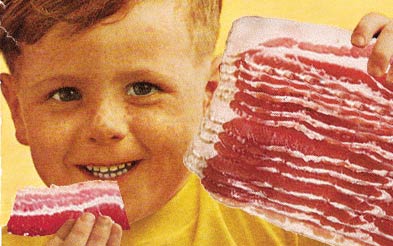 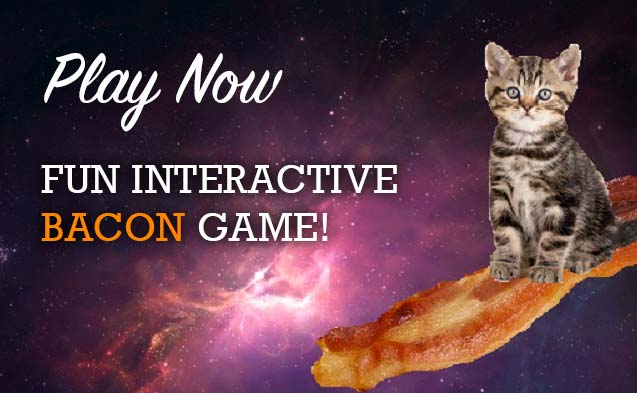 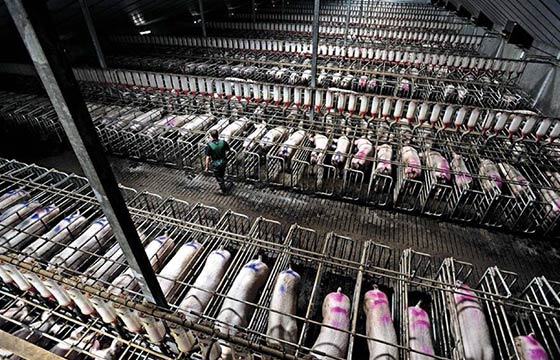 “It is a well recognised fact that intensive commercial pig farming is inhumane and unethical in the extreme when seen from an animal welfare perspective. – Brett Bard, South African veterinarian, 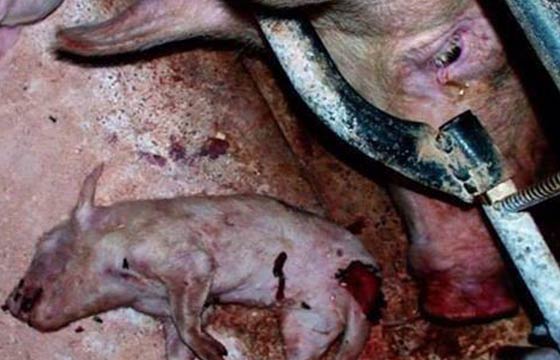 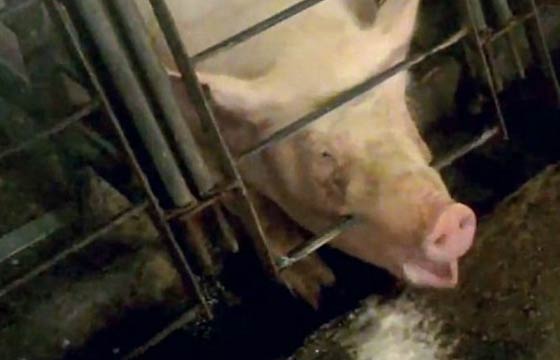 “I know of no other animals more consistently curious, more willing to explore new experiences, more ready to meet the world with open mouthed enthusiasm. Pigs, I have discovered, are incurable optimists and get a big kick out of just being.” – Lyall Watson, JHB Zoo director